Is it right to want to be rich? Since I started this blog a few weeks ago, I’ve been asking friends and family to share their perspectives on wealth, personal finance, and money. When you were younger, what did you learn about money?

Like most broke people, I hate money. From a historical standpoint, money was basically just made up.

What were you taught about wealth and money when you were younger?

Nothing: Go to school. Get a good job.

What do you wish you knew about money when you were younger?

I wish there was more emphasis on saving money. I don’t know if I would’ve ever listened. There are certain concepts I wish I knew earlier because a lot of things are time-based. I wish had learned better business sense too.  END_OF_DOCUMENT_TOKEN_TO_BE_REPLACED

How much is too much? I think the proper idea to have is to be financially free.  END_OF_DOCUMENT_TOKEN_TO_BE_REPLACED 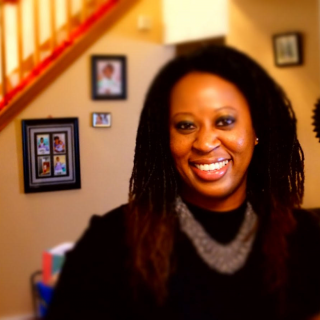